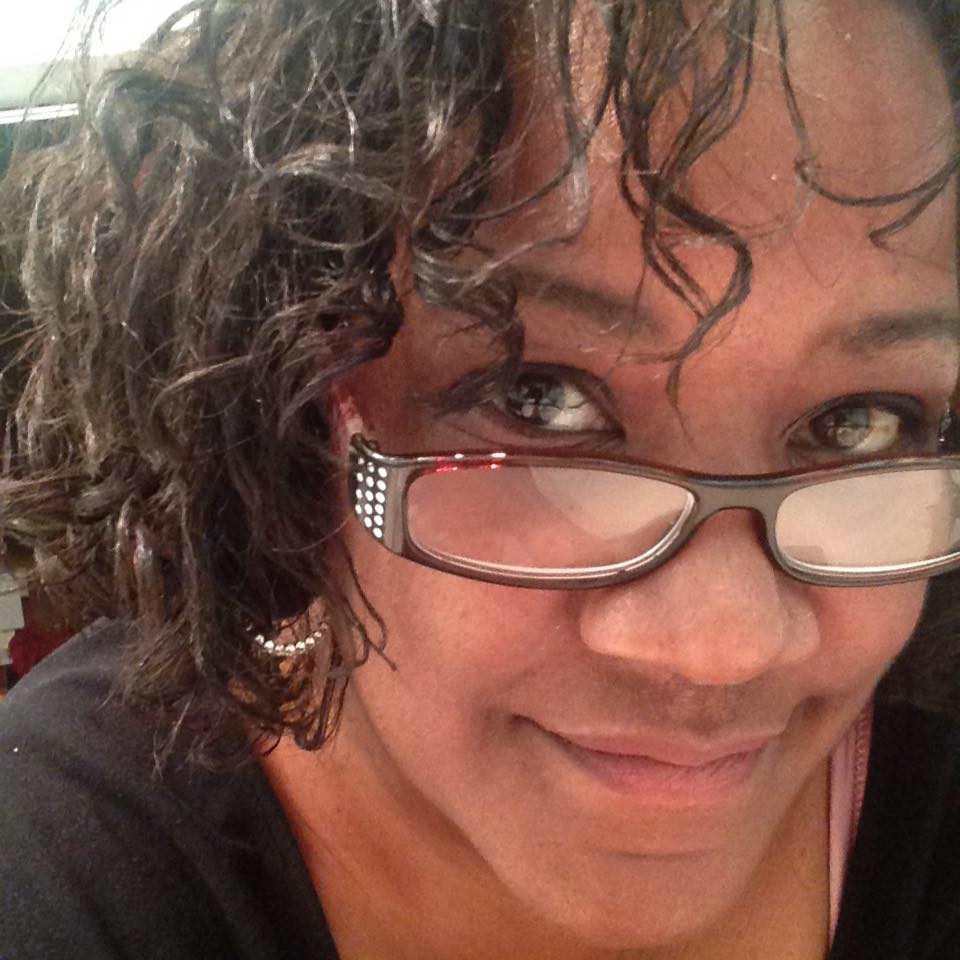 Adrienne Earle Pender is a playwright living in the Raleigh, NC area. Her most recent play, “N,” was named a finalist in the FutureFest 2015 Festival of New Works in Dayton. It received a staged reading at the Eugene O’Neill Festival in Danville, CA, and made its world premiere production in Raleigh, NC at Theatre in the Park in February 2017, with subsequent productions in Detroit, and Houston in 2020.

Adrienne is a member of the Dramatists Guild, and has an MA and an MFA in Playwriting from Wilkes University.