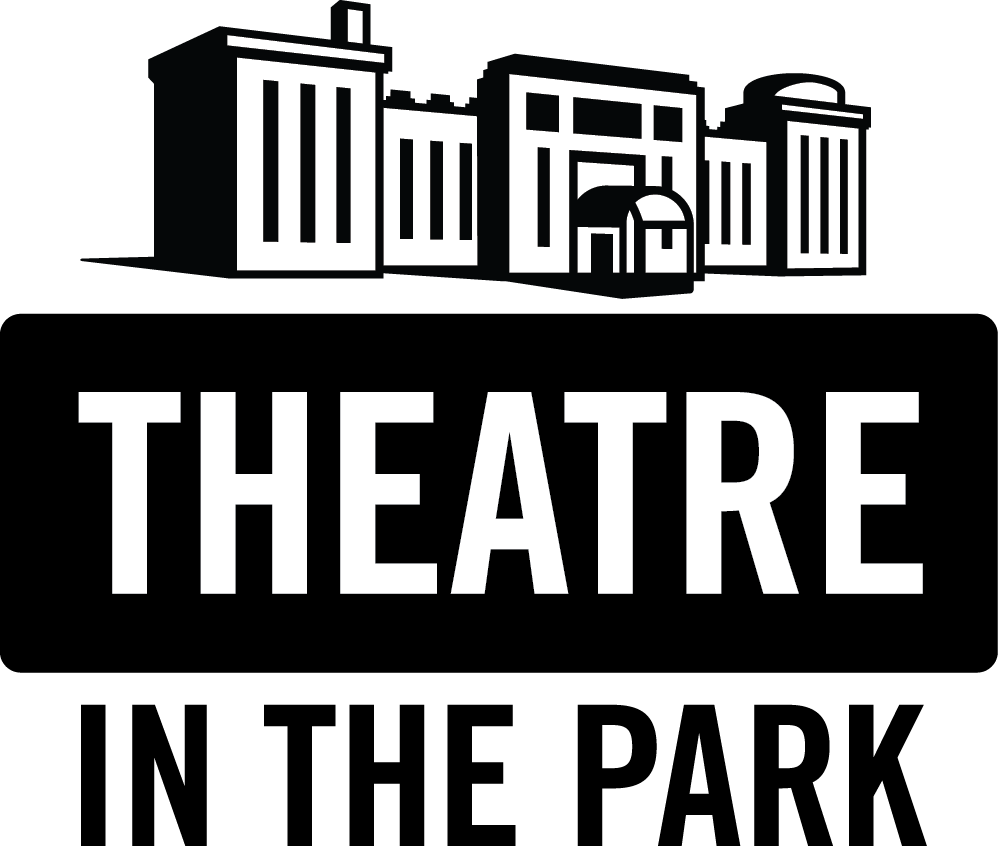 Theatre in the Park

Theatre In The Park, located in the northern end of Raleigh’s scenic Pullen Park, is internationally acclaimed for its outstanding theatrical achievements, with more than 30,000 people attending our programming last year alone.

Originally chartered in 1947, Theatre In The Park started out as The Children’s Theatre of Raleigh, Inc. During the early 70s, the name was changed to Theatre In The Park in order to reflect its expanded programming, location, and new “home” in The National Guard Armory building located in Pullen Park. In 2004, the Raleigh City Council unanimously voted to rename the building as the “Ira David Wood III Pullen Park Theatre” to reflect the decades of work done by Artistic and Executive Director, Ira David Wood III.

The beautiful gardens outside Theatre In The Park are lovingly maintained by John S. Bento, whom the garden is named for. A fountain was erected in the garden, with the unanimous vote of the City Council, recognizing and memorializing former Raleigh Mayor Isabella Cannon.

The mission of Theatre In The Park is to provide a quality theatre experience to a diverse audience base in Raleigh and the surrounding areas. Further, to offer the public an opportunity to see and participate in high quality dramatic classes and productions. Theatre In The Park’s mission also includes involving the community in the creation and development of live theatre to nurture a general appreciation and respect for the arts. 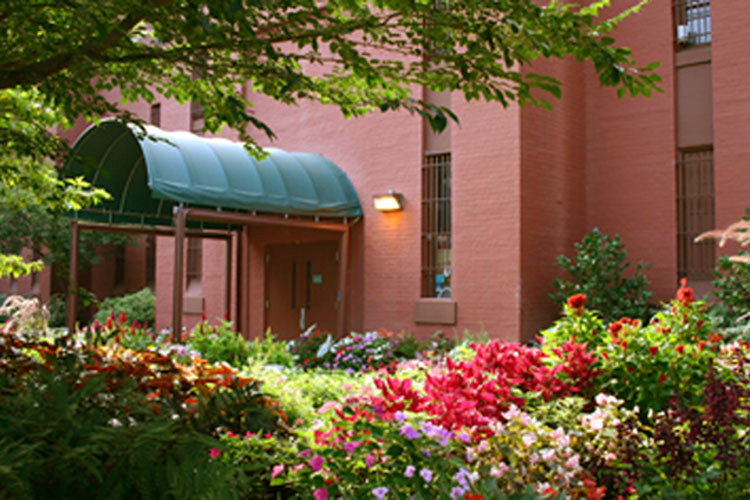 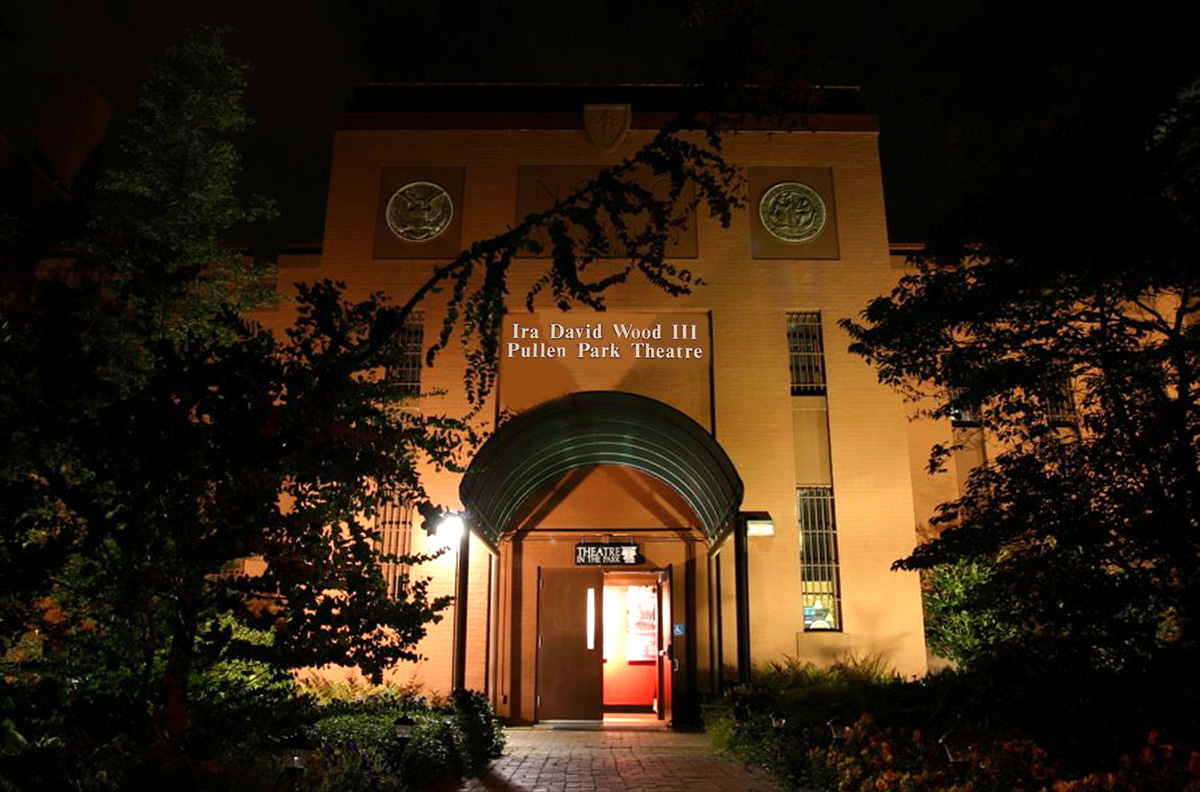 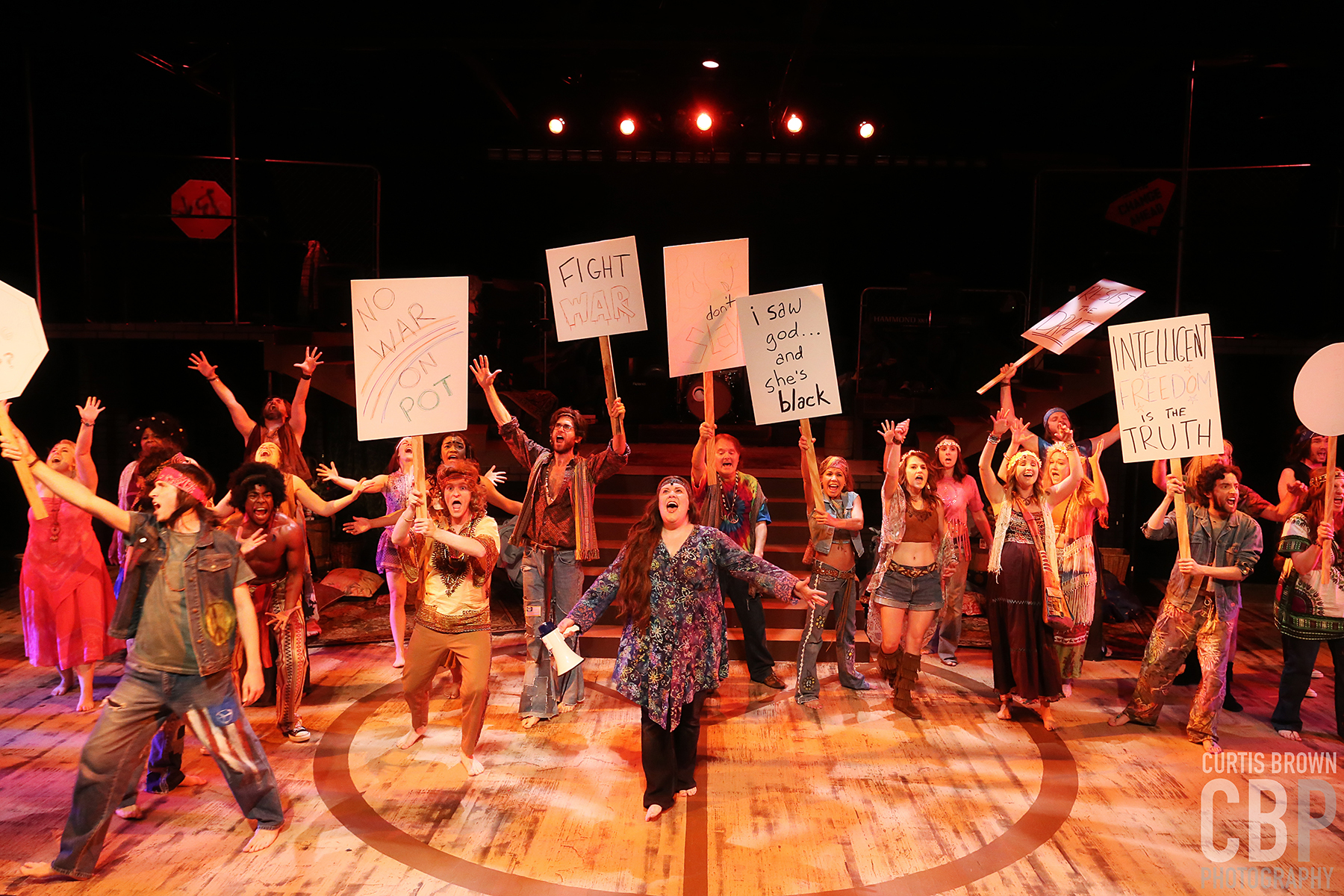 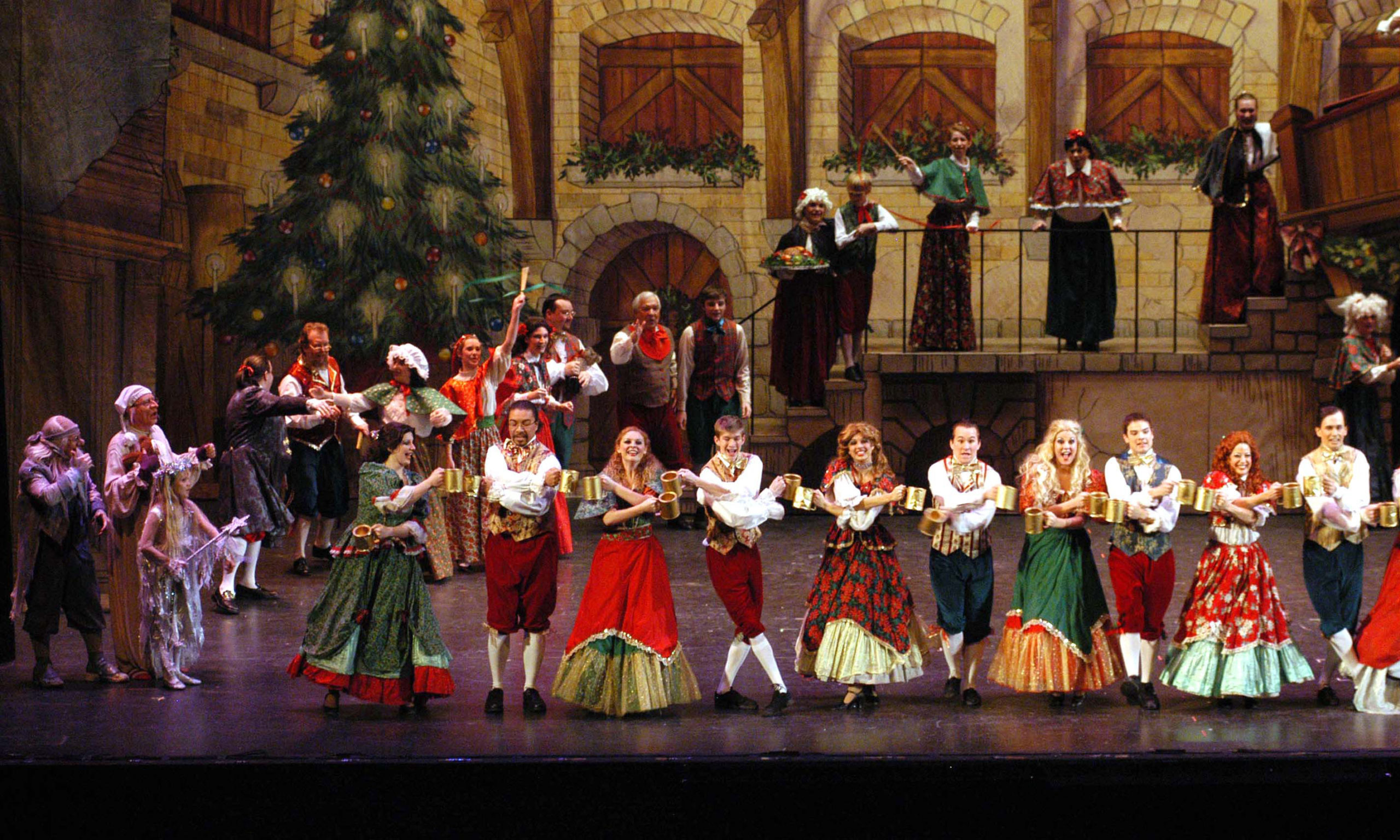