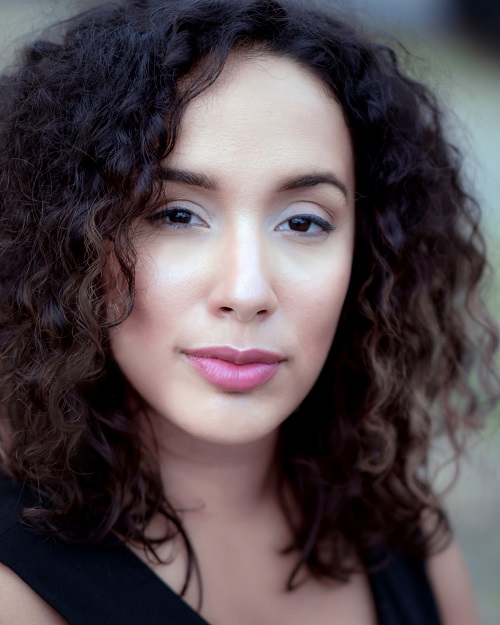 Raleigh native, Carly Prentis Jones, is a theatre artist and vocalist performing on stages throughout the Triangle. She is a versatile performer – spanning opera, musical theatre, classic and contemporary theatre. Some of her most favorite performance credits include: Camila in In The Heights (North Carolina Theatre); Justice in Rock of Ages and Nettie in Carousel (Theatre Raleigh); Lady In Green in For Colored Girls…, and Dorothy in The Wiz (Burning Coal Theatre); Colleen/Marge in Mr. Burns, A Post-Electric Play and Baba Yaga in The Fairytale Live of Russian Girls (Manbites Dog Theatre); Rachel in The How & The Why (Triangle Women’s Theatre Festival); Nettie in The Color Purple, Sarah in Ragtime, and Lily in The Secret Garden (Justice Theatre Project). As a classically trained singer, Carly also enjoys performing as an active recitalist. Most recently, she has enjoyed working with playwrights on new works such as Orange Light by Howard Craft, XIX by Jacqueline Lawton, and the new audio drama, The New Colossus by Tamara Kissane. Carly received her training at Miami University in Oxford, Ohio where she earned degrees in Vocal Performance, Black Music History, and Arts Administration. Stay tuned for her next projects: www.carlyprentisjones.com 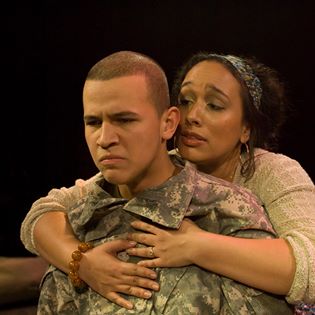