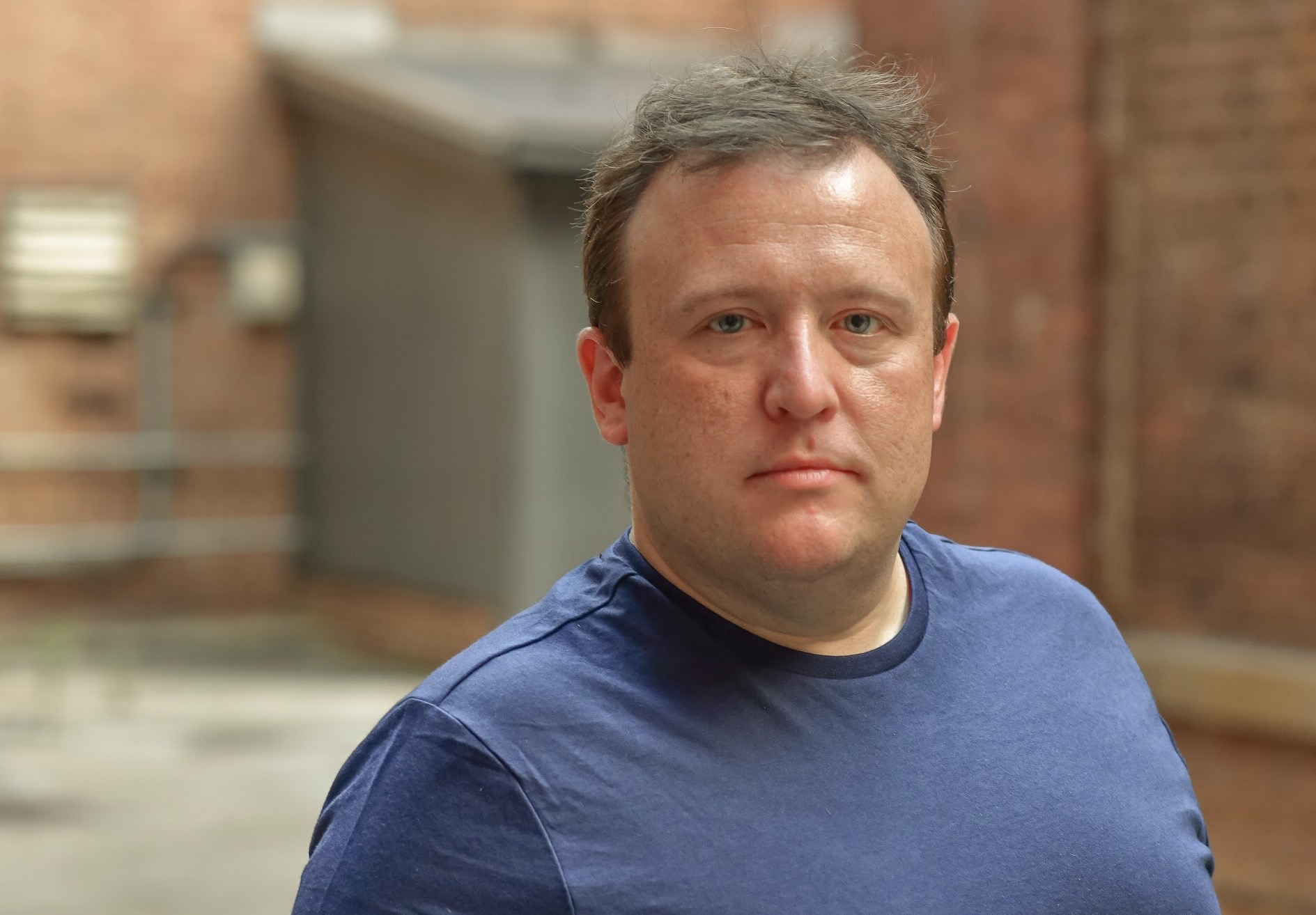 Jamie Gorski was born and raised in Eagle River, Alaska. Aside from being a family man, Gorski has devoted his entire life to theatre and teaching. Throughout his childhood and adolescent years, he trained in summer theater conservatories and went on both domestic and international play tours. In the spring of 1998, Gorski was accepted as a performance major at the University of Evansville, Indiana. Some of his most regarded work was playing John Utterson in the national collegial premiere of Frank Wildhorn’s “Jekyll & Hyde,” and for his multiple principle roles in Robert Schenkkan’ “The Kentucky Cycle.” His training includes acting methods for contemporary, classical, and musical theatre. He spent a semester abroad studying British History, Classical Theatre, and Shakespeare at the Harlaxton College in Grantham, England. In addition to his collegial studies, Jamie worked as an actor in repertory theatres during the summer months. After undergrad, Gorski took a break from the theatre world to pursue his second passion of teaching. In 2004 he started teaching middle school and high school English in North Carolina. In 2007, he got his masters degree at Elon University and also started writing children’s theater plays. Jamie currently has plays published with Playscripts, Inc. in New York, and his plays have been performed in 26 different states as well as Canada. In 2008, Gorski started an after school theater program for middle school students in Hillsborough, NC. The program grew to such a success, that his four-year run as artistic director culminated in the construction of a multimillion-dollar performance auditorium. Jamie currently serves as the drama teacher for Apex Friendship High School where in addition to teaching his course electives, he produces and directs three shows a year, travels abroad with students both domestically and internationally. In 2019, Jamie made his directorial debut at the Edinburgh Fringe Festival, with his production of “The Giver,” selected by the American High School Theatre Festival. 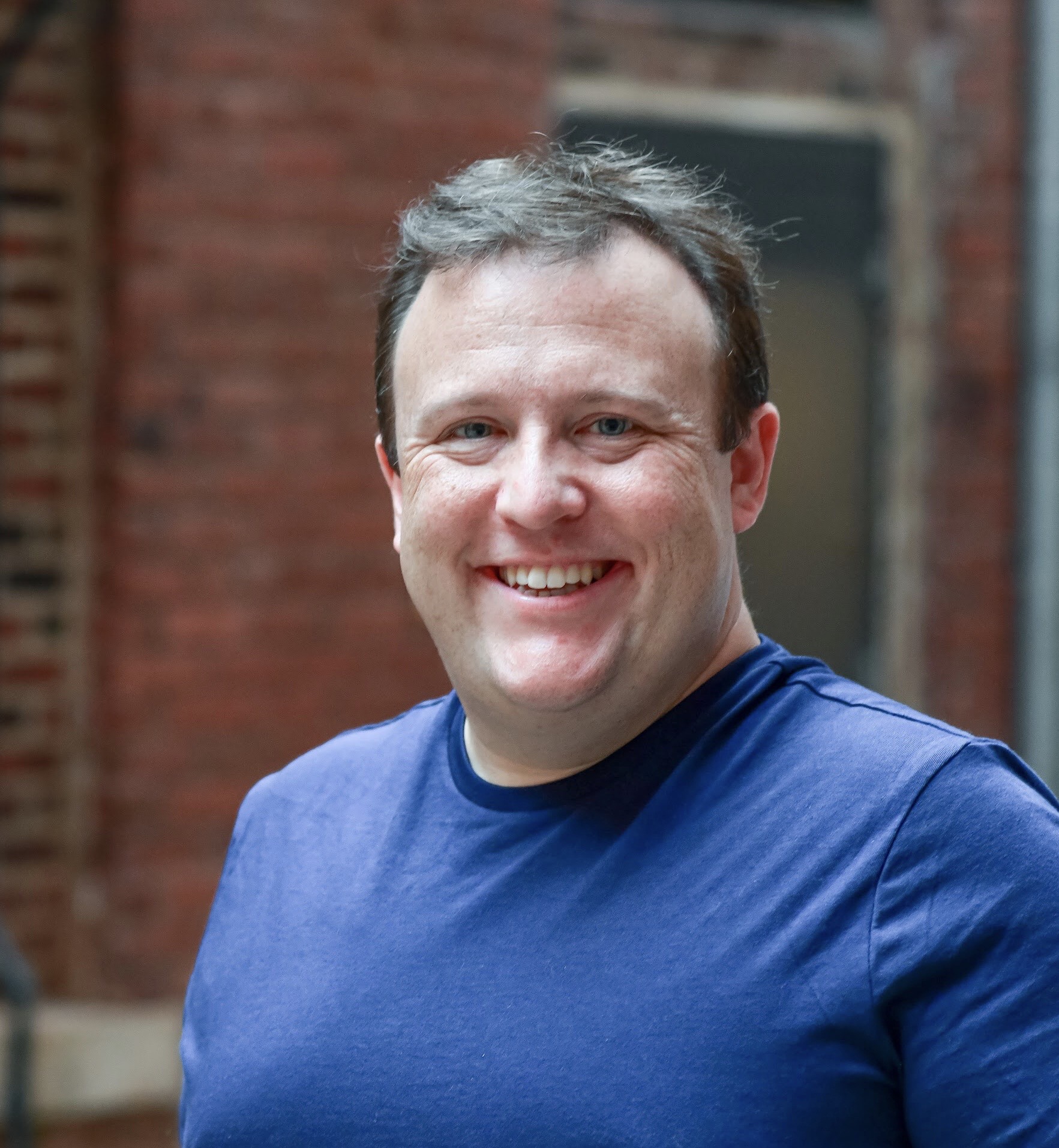